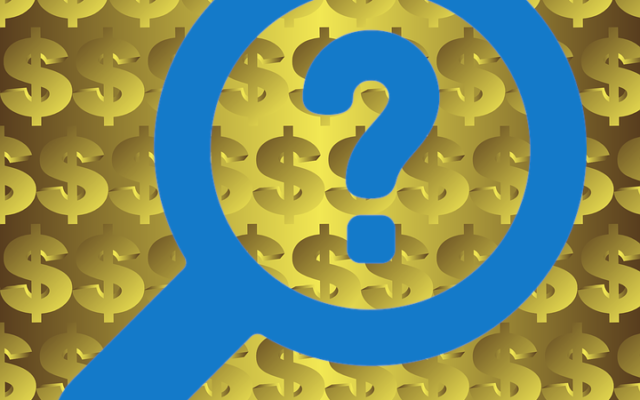 Recession Possible:
But Not Here Yet

GDP Dip…
Contributing to recession jitters, US gross domestic product (GDP) has shown a slowdown. The government’s final estimate of GDP for the first quarter of 2022 showed a drop of 1.6%. Preliminary estimates of second quarter GDP have shown a dip of .6%. The possibility of two consecutive quarterly GDP contractions may have many sounding recession alarms. However, though headline GDP may cause concern, much of the drop has been associated with inventory issues. A large amount of unfinished products left on factory floors or shipping docks due to supply chain disruptions are not included in GDP. These inventory jam-ups have taken a large chunk out of GDP, making the headline number likely misleading.

Recession Criteria
Though a recession is often thought of as two or more quarters of contraction in GDP, the National Bureau of Economic Research (NBER), which identifies recessions in the US, operates with a more broad definition. The NBER describes a recession as a significant decline in economic activity that is spread across the economy and lasts more than a few months. However, extreme conditions in one criterion may offset weaker data from another. For example, the NBER declared a recession at the onset of the pandemic that lasted just two months. The drop in economic activity was so great, a recession was identified despite its brief duration.

Chugging Along
Despite the Fed delivering a series of rate hikes, the size of which has not been seen in decades, US economic activity continues to chug along. Data released this month showed payrolls increased by 315,000 jobs in August, after adding 526,000 in July. Job gains last month pushed the number of employed Americans above its pre-pandemic level. Despite headlines of lay-offs in interest rate-sensitive industries like housing and technology, broad-based job cuts across the economy have yet to happen, with the number of job openings remaining elevated at an all-time high. A report released this week showed output from the services sector, which makes up more than two-thirds of US economic activity, grew for a second consecutive month.

Good News is Bad News…
Despite the upbeat economic indicators, stock prices have remained under pressure, as investors seem to be in a good-news-is-bad-news mood. Though clear signs of a recession have yet to materialize, each positive economic report may increase the chances of the Fed continuing to make interest rate hikes. Fed actions have a significant effect on asset prices, and investors are locked in a waiting game of trying to predict if the Fed can cool down overheated inflation without denting demand enough to push the US into a recession.