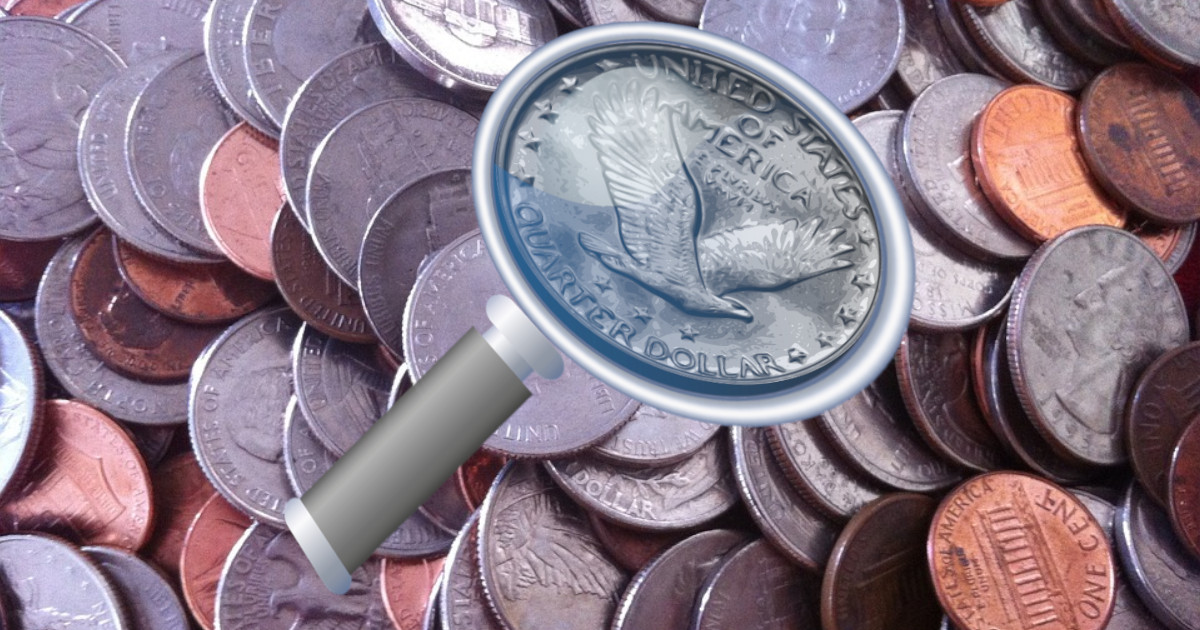 Historic Inflation...
A post-pandemic tidal wave of consumer spending, paired with crimped and tattered supply chains has resulted in the highest rate of inflation in decades. To slow the relentless rise in prices, the Federal Reserve has embarked on a perhaps once in a lifetime campaign of interest rate hikes meant to cool down demand and tame price pressures so that inflation runs closer to its target of 2%. During the pandemic, a large portion of the work force retired early, causing employers to raise wages in an effort to attract workers and fill the gaps. Though workers have received pay increases in the wake of the pandemic-induced labor shortage, all and more of those wage gains have been eroded by inflation. Several economic measures are used to track inflation.

CPI & PCE
In the US, there are two primary price measures. One is the Consumer Price Index (CPI), which is produced by the Bureau of Labor Statistics (BLS). The other is the Personal Consumption Expenditures (PCE) price index, which is prepared by the Bureau of Economic Analysis (BEA). CPI data is based primarily on the Consumer Expenditure Survey, which is a survey of households. CPI measures the change in the out-of-pocket price of goods and services from the perspective of the consumer. While CPI is based on household surveys, PCE data are derived from business surveys. This difference means that some items included in PCE are not within the scope of CPI. For example, though CPI only measures out-of-pocket medical costs paid for by consumers, PCE includes medical care purchased on behalf of consumers, such as employer-provided health insurance.

Headline & Core
Both CPI and PCE are reported as a whole and also with food and energy removed. When reported in aggregate with all its components, inflation measures are often referred to as “headline”. Because prices for food and energy can be volatile and vary seasonally, they are often removed to provide a better sense of underlying price changes. CPI and PCE data without food and energy are often called “core” inflation. In addition to CPI and PCE, the Producer Price Index (PPI) measures the change in the price of goods sold by manufacturers. PPI can be an early indicator of oncoming consumer price inflation. Because PCE is the broadest measure of inflation within the overall economy, it is the primary gauge used by the Federal Reserve when setting monetary policy.

Good News is Bad News…
Though the Fed is pursuing perhaps one of its most aggressive tightening policies in a generation, the labor market is still showing strength. New job creation remains solid, and the number of job openings is well above pre-pandemic levels. Consumer spending, which accounts for the majority of overall economic activity, also still remains robust amid hefty rate hikes from the Fed. As monetary policy takes effect with a lag, the Fed might not continue aggressively raising rates until inflation returns to its 2% annualized target for PCE. It may release the brakes sooner if it becomes clear that inflation is trending downward. In a best-case scenario, the Fed will be able to achieve inflation reduction without denting demand enough to stall the overall economy. Investors are currently in a “good news is bad news” mood, with stocks dropping in reaction to positive economic data as labor market strength may increase the likelihood of continued rate hikes from the Fed.

Johnson, N. (2017). A comparison of PCE and CPI: Methodological differences in U.S. inflation calculation and their implications. U.S. Bureau of Labor Statistics.